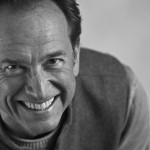 I have been a writer all my working life. Starting as a copywriter for a number of London’s leading advertising agencies.

After a decade or so learning the skills and disciplines that the industry instills I moved into scriptwriting with The Drummond Thompson Partnership. Our clients were diverse and the work varied writing mostly for radio, television and film.

As I moved forward to a career also directing film I was, more often than not, commissioned to write my own scripts.

Writing is both a passion and pleasure. To craft and develop engaging characters and convincing, entertaining stories starting with no more than an idea and a blank sheet of paper is, for me, one of the greatest pleasures there is.

I am currently working on a variety of ideas for both television and the big screen. Watch this space!

All film, video and photographic images and all website text © Patrick Drummond, his clients or their production companies. 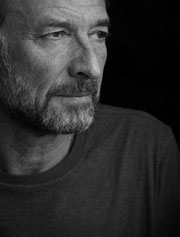