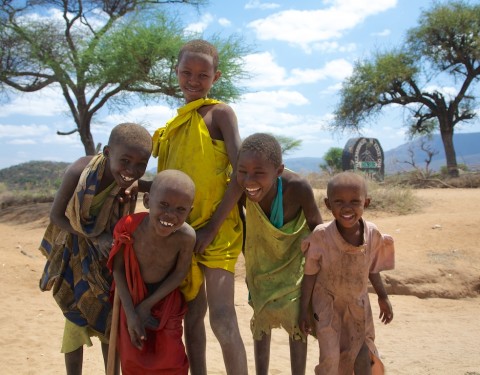 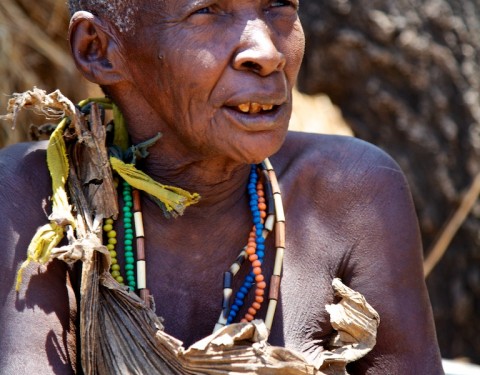 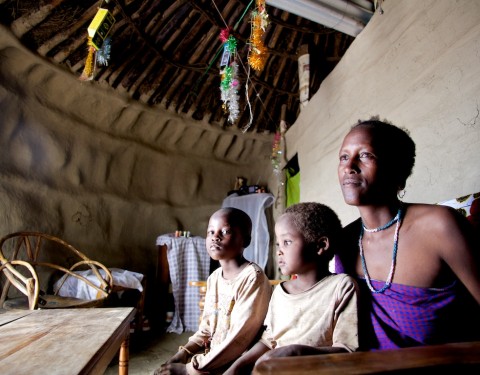 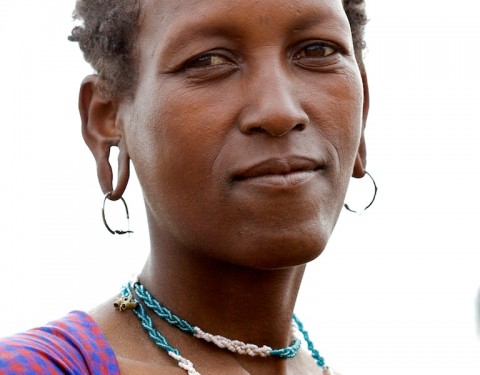 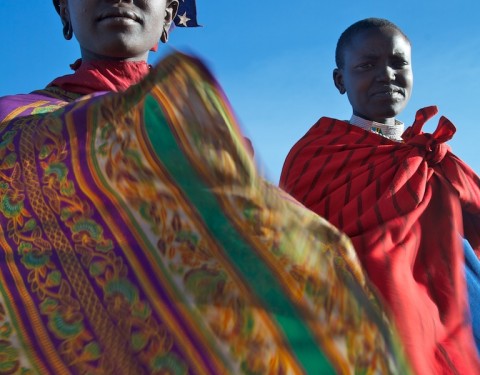 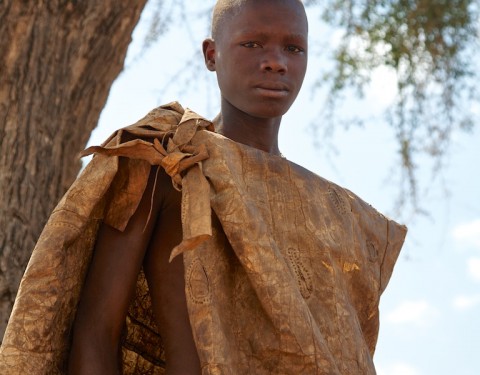 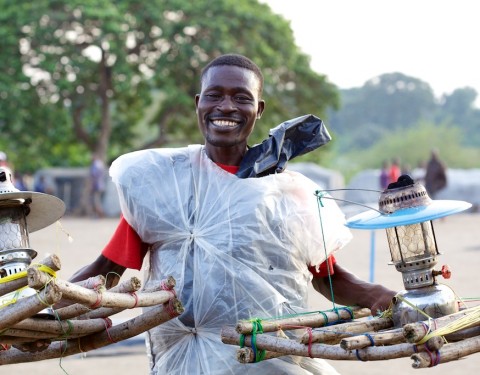 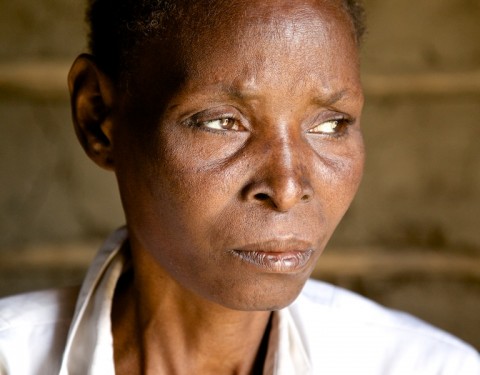 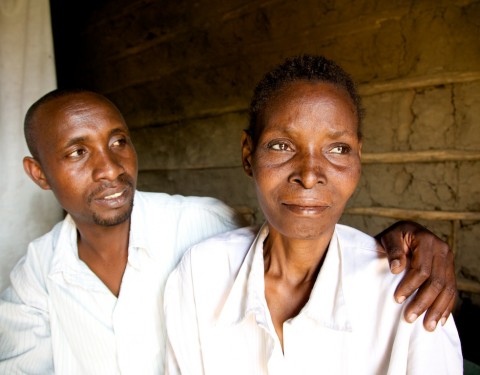 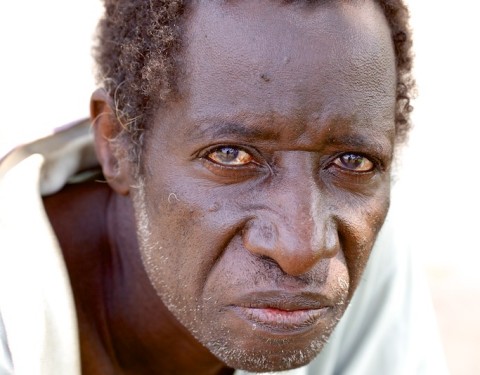 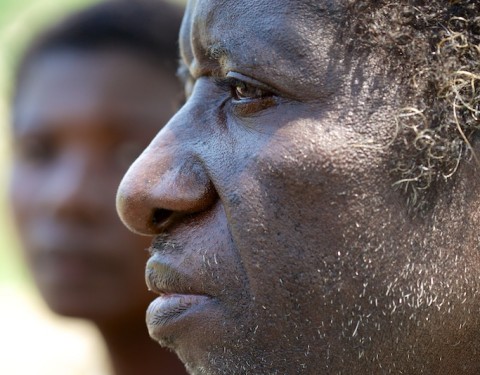 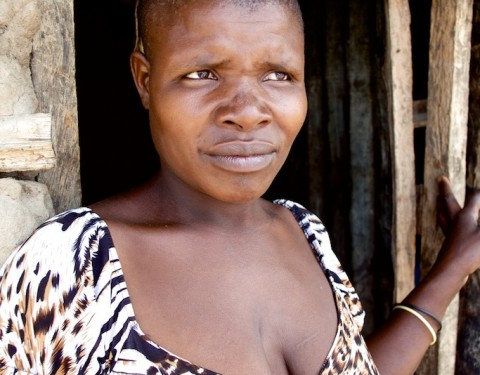 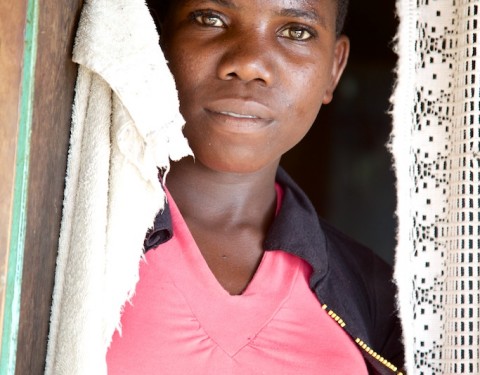 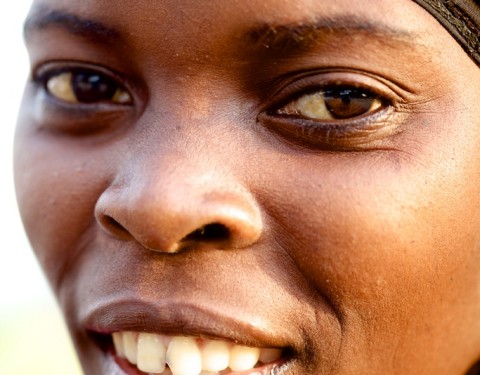 Being allowed to take someone’s portrait is a true privilege and is a unique relationship. Long after the moment has passed the image remains. A 125th of a second frozen in time and place.

I have been fortunate enough to photograph fabulous faces; mostly African many in places of hardship and difficulty. Everyone I have photographed has been a willing subject and, particularly in the pictures of HIV Aids subjects, many of the participants have asked for their picture to be taken so that they may do something to help others.

The ones of Olivia and her carer stand out as examples of the point. She was in great suffering when I took these pictures, the pain is clearly apparent on her face but the pictures also capture something else; her inspiring dignity and stoicism. 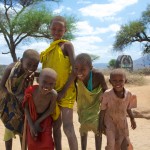 The Sonjo people live close to Lake Natron in Northern Tanzania. Also known by their own name for themselves as the Batemi. They are a Cushitic people speaking a Bantu language – Kitemei or Gitemi. They are known for their terraced agriculture and irrigation systems. The children often wear bright primary colours. 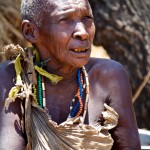 Portrait of a Hadza Grandmother

Portrait of a Hadza Grandmother, Tanzania

The Hadza (or Hadzabe) people are the last full time hunter gatherers in Africa. They live near to Lake Eyasi and the neighbouring Serengeti Plateau. A very small ethnic group and perhaps one of Tanzania’s oldest inhabitant tribes. They are seemingly unrelated to their neighbours even those speaking a similar click language. 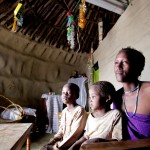 Jennifer and her children

Jennifer and her children – Northern Tanzania

Jennifer is a maasai widow bringing up her five children alone. Her Christmas decorations are the only touch of anything other than pure necessity I saw in her harsh life. 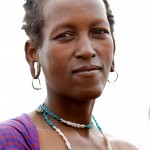 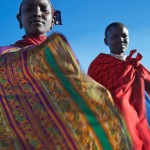 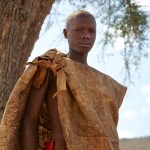 The Sonjo are a small but distinct group living in the Lake Natron area of Tanzania. They have in the past been involved in conflicts with neighbouring maasai. 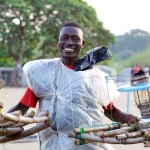 A fisherman in Buhama Mchangani, Kome Island on Lake Victoria prepares to go out on his boat for the night. 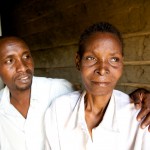 This picture of Olivia with her carer, George Mturi, was taken a few months before she died of HIV AIDS related illness.

This picture of Olivia with her carer, George Mturi, was taken a few months before she died of HIV AIDS related illness. 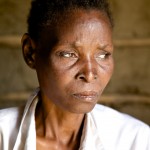 This portrait of Olivia was taken a few month before she died of HIV AIDS related illness.

This portrait of Olivia was taken a few month before she died of HIV AIDS related illness. 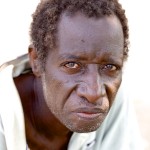 Julius was getting sick with HIV realted illnesses. 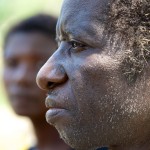 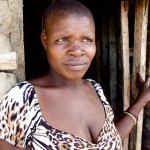 Leticia is bringing up her six children alone in poverty on Kome Island after her husband abandoned her. 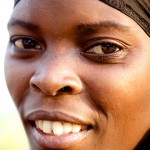 Ajida , here sitting on the shore outside Buhuma Mchangani, a fishing village on Kome Island on Lake Victoria, Tanzania. 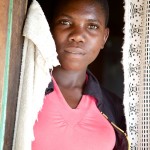 This girl was the waitress in a cafe at the small ferry terminal that links Kome Island to the mainland.