‘Behind the Lines’ – Ethiopia and Eritrea 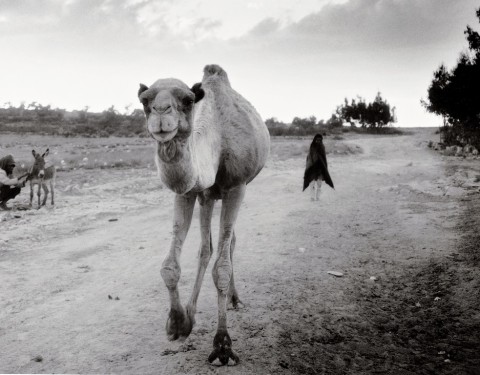 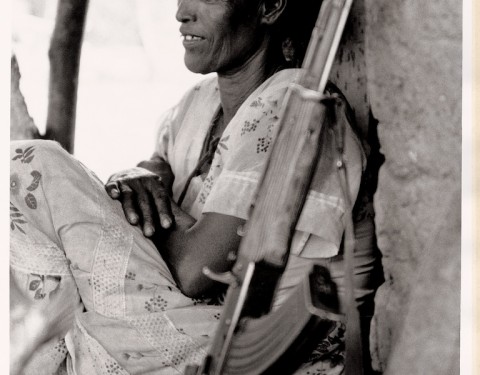 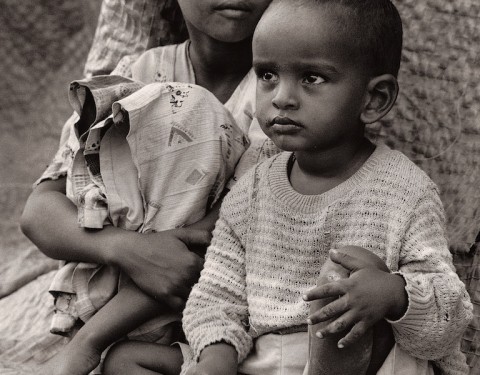 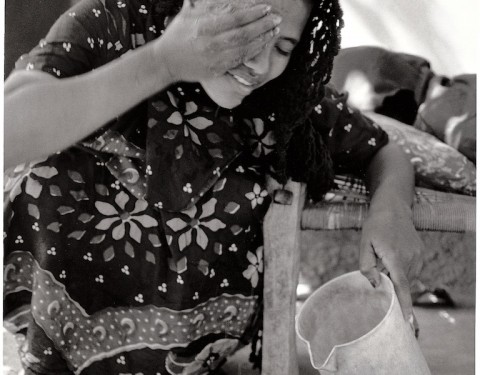 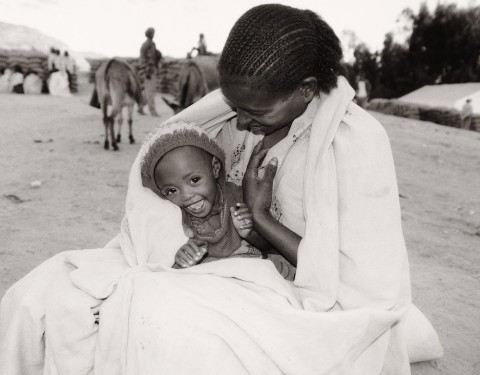 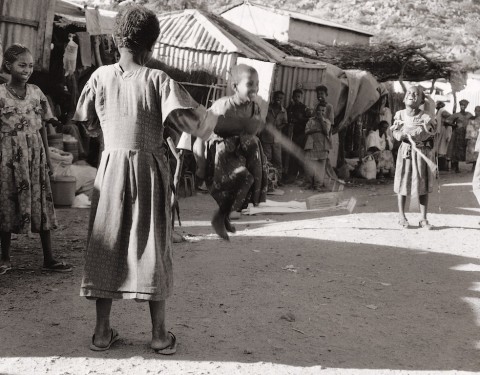 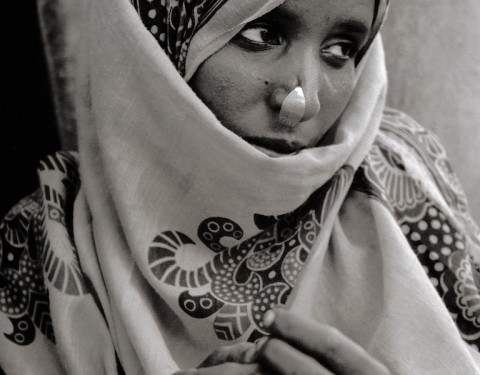 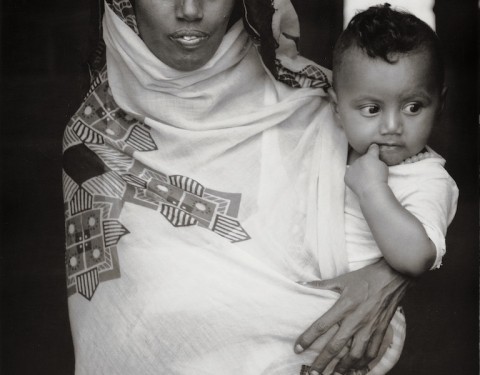 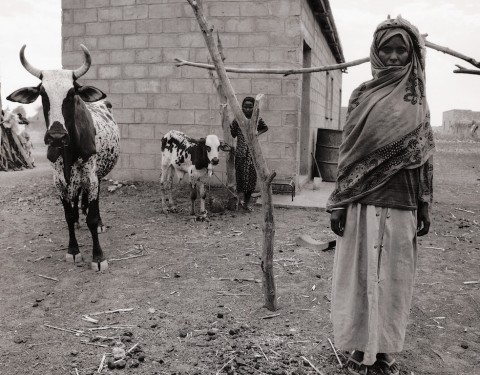 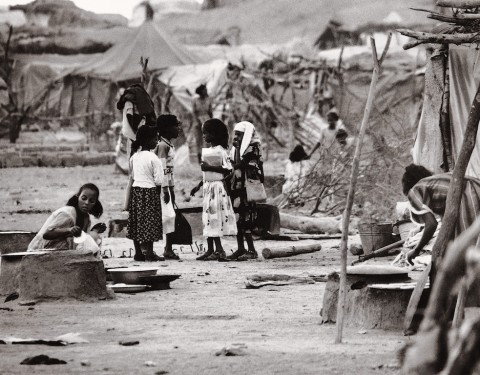 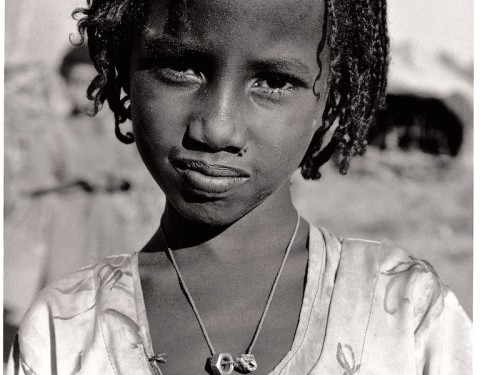 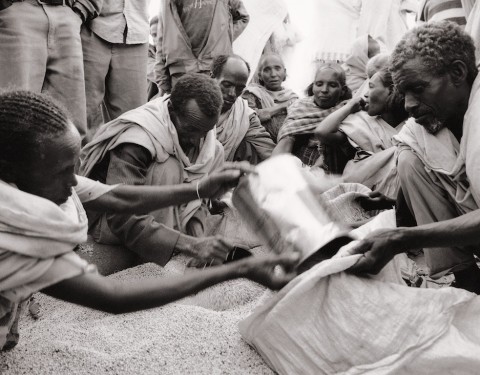 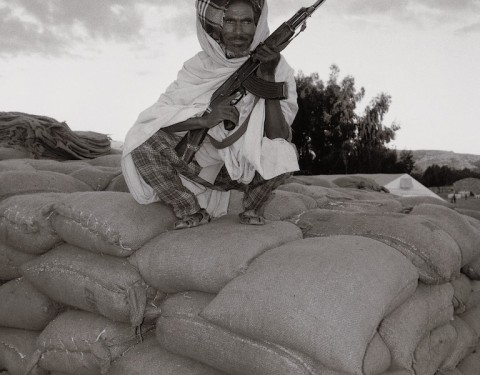 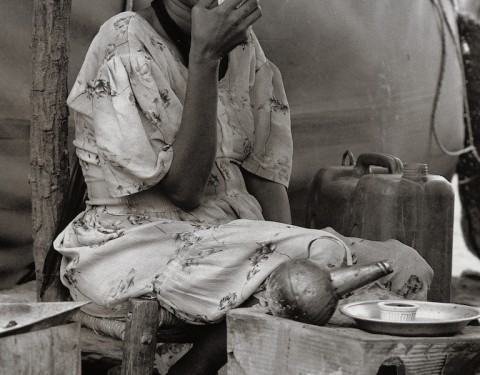 Behind the Lines took me both sides of the border between Ethiopia and Eritrea in 1999 and 2000. Hundreds of thousands of soldiers were fighting a protracted conflict in First World War style trenches a thousand kilometres long. Convoys of troops rumbled by, burnt-out tanks littered the roads and dogfighting Migs duelled in the air above.

Theories and rumours abounded but no one was quite sure who started it or why; One Western diplomat described it as, “two bald men fighting over a comb”.

My assignment was to travel with Mary Anne Fitzgerald who was then working with Refugees International. We were granted permission by both governments to photograph and film people living within shelling range of the battlefields; and the refugees and IDPs (Internally Displaced People) temporarily settled in makeshift camps where many of the the border-dwelling civilians had been relocated from their homes and fields now transformed into a war zone.

I was the only photographer/film-maker to be allowed access to both sides of the conflict. The only condition was that all military subjects were strictly off limits.

The thing that struck me most profoundly everywhere I travelled along the Front was everyone’s extraordinary resilience to their circumstances. They did not complain even though their everyday lives had been torn apart; they simply got on with it the best they could. No one begged; there is simply no point in begging when there’s no one around to give you anything.

Everyone was welcoming, generous and smiling – often insisting in sharing the very little they had. Trade flourished and those who had a skill – that they could somehow employ – worked to earn a few Birr to reduce their reliance on USAid or EU food handouts.

Every photograph I took, I hope, reflects the positive outlook of the wonderful and incredible people I had the privilege to meet.

These images were all shot on Ilford and Kodak black and white 35mm film on a Canon Eos 5. The prints were made by Melvin Cambettie Davies. 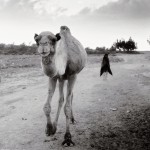 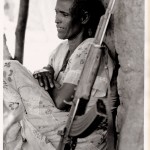 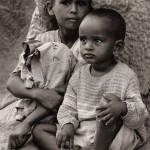 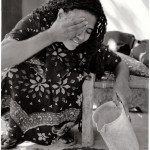 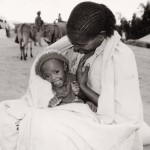 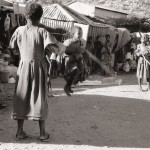 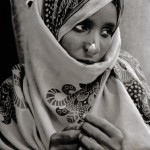 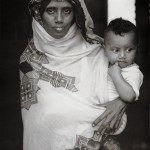 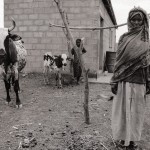 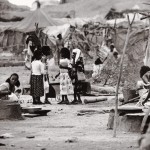 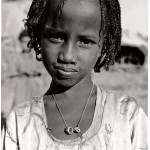 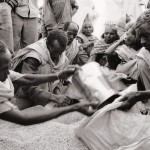 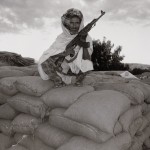 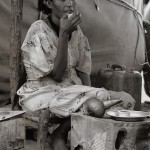